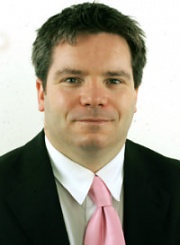 Ronan McGreevy is an Irish Times journalist and videographer. He is the author of Wherever the Firing Line Extends: Ireland and the Western Front. His book Great Hatred: The Assassination of Field Marshal Sir Henry Wilson MP (Faber & Faber), will be published in May 2022. In 2018 he was made a chevalier de l’ordre des arts et des lettres by the French Government for his work on the first World War.

He is the presenter of the full-length documentary United Ireland: How Nationalists and Unionists Fought Together in Flanders which was shortlisted in the Imperial War Museums short film awards in 2018.