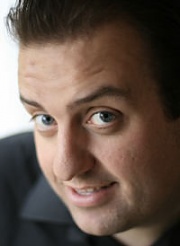 He regularly does corporate gigs and spends all his money on sweets and comics.

“the future of Irish comedy is in safe hands” HOT PRESS

“the audience were in the palm of his hand” THE METRO