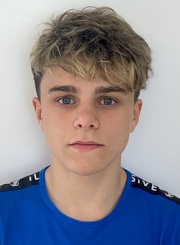 Ely Solan is an Irish actor who has received widespread critical acclaim for his emotionally raw performance in the Oscar nominated short film Detainment (2018). He has won awards for his performance at several international film festivals including a Young Artist Academy Award in Hollywood.