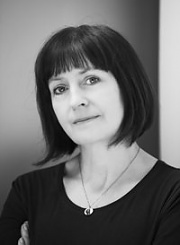 Jane was last seen on stage in Druid’s production of Richard III , at the Lincoln Center in New York.

She has performed many times on radio, most recently reading Charlotte Bronte’s Jane Eyre for RTE ‘S The Book on One.